“Chess is a game that has the power to change people’s lives in every way: Ability to think critically, solve problems creatively, concentrate intentionally, and imagine vividly.”

TCA’s mandate is to identify and nurture talent, and we are affiliated to Chess Kenya (the national chess federation). We train kids from the age of 5 years on how to approach life, holistically, using the game of chess; a proven tool in education as well.

Established in 2014 as the pioneer chess academy in Kenya, we have proven beyond doubt that we deliver on our promise, as we embrace our motto of ‘let’s move together’. This has seen us create partnerships with leading brands like Daniel “Churchill” Ndambuki’s Laugh Industry – Kids Department, where we headline the title sponsors’ booth during Kids Festivals.

FIDE Instructor (FI) Brian Kidula, popularly known as the Local GM, is the Founder and Chairman of the FIDE (International Chess Federation) endorsed Terrian Chess Academy (TCA) – founded in 2014 with the mission of identifying and nurturing chess talent among young kids.

Brian has more than 30 years of chess experience, including coaching the junior national team at the 2014 World Youth Chess Championships

in Durban, South Africa, and captaining the Open (Men’s Senior National Team) at the 2012 World Chess Olympiad in Istanbul, Turkey.

He was also the head coach of the national junior team to the 2019 African Youth Chess Championships held in Windhoek, Namibia.

Brian has also led Training of Trainers (ToT) seminars on behalf of the national chess federation, Chess Kenya (CK), and Lighthouse Chess Club, where he was the head coach in 2018. He played for two of the country’s top clubs, KCB Chess Club and Equity Bank Chess Club, before retiring from active play and concentrating on teaching and mentoring others. He is currently the head of PR & Marketing for Chess Kenya and served as the Zone 4.2 delegate and secretary to the African Chess Confederation’s Events & Publicity Commission between 2015 and 2018. Brian is still a member of the same commission today.

Brian is also a well-known trendsetter who is appreciated for his dedication to the promotion of the game of chess, as shown by his hosting of stellar events in prestigious malls and other premier locations, including State House in Kenya! Another of his distinction is his pioneering of live chess broadcasting, which has seen him successfully link and telecast many chess tournaments both regionally and globally.

We’re a  brand with a difference that’s known for delivering synchronized blended learning to chess classrooms all over Africa. 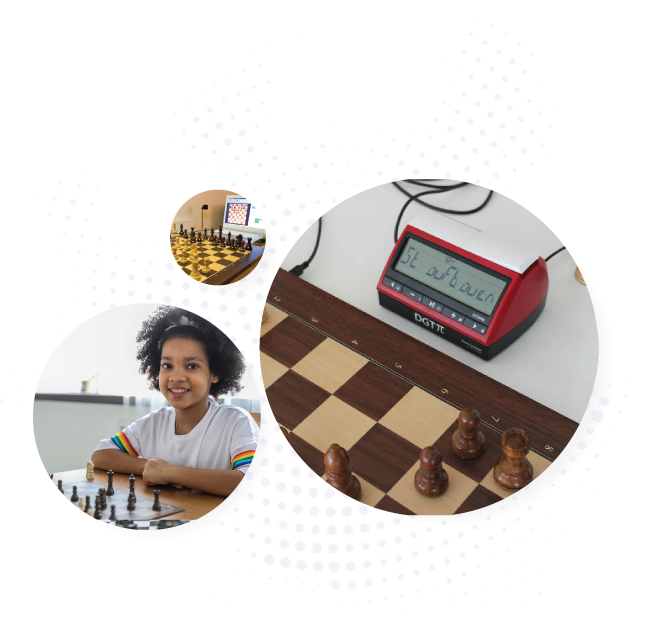 Embracing innovation in a dynamic world

TCA pioneered the use of state-of-the-art DGT e-boards and DGT3000 clocks (digital chess equipment) to broadcast games live online and on electronic devices, elevating Kenya to be one among the few countries that broadcast chess tournaments live to the entire world.

TCA has established strategic alliances with other well-known industry influencers on a global scale, putting us in the lead when it comes to partnering for maximum effectiveness. We're currently working with a number of foreign masters to bring a number of exciting chess-related programs to Africa, as well as to mainstream it. 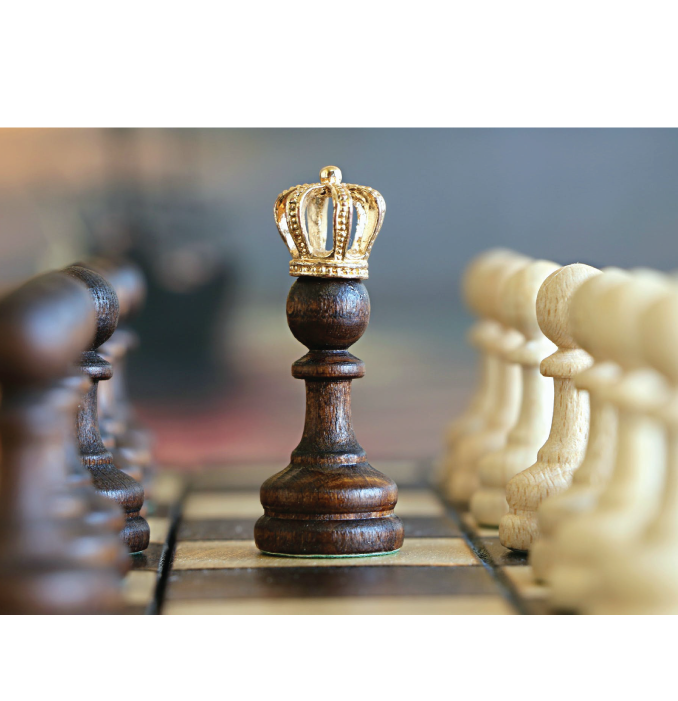